First Impression and Interview on This Year’s Indonesia Game of the Year: Fallen Legion 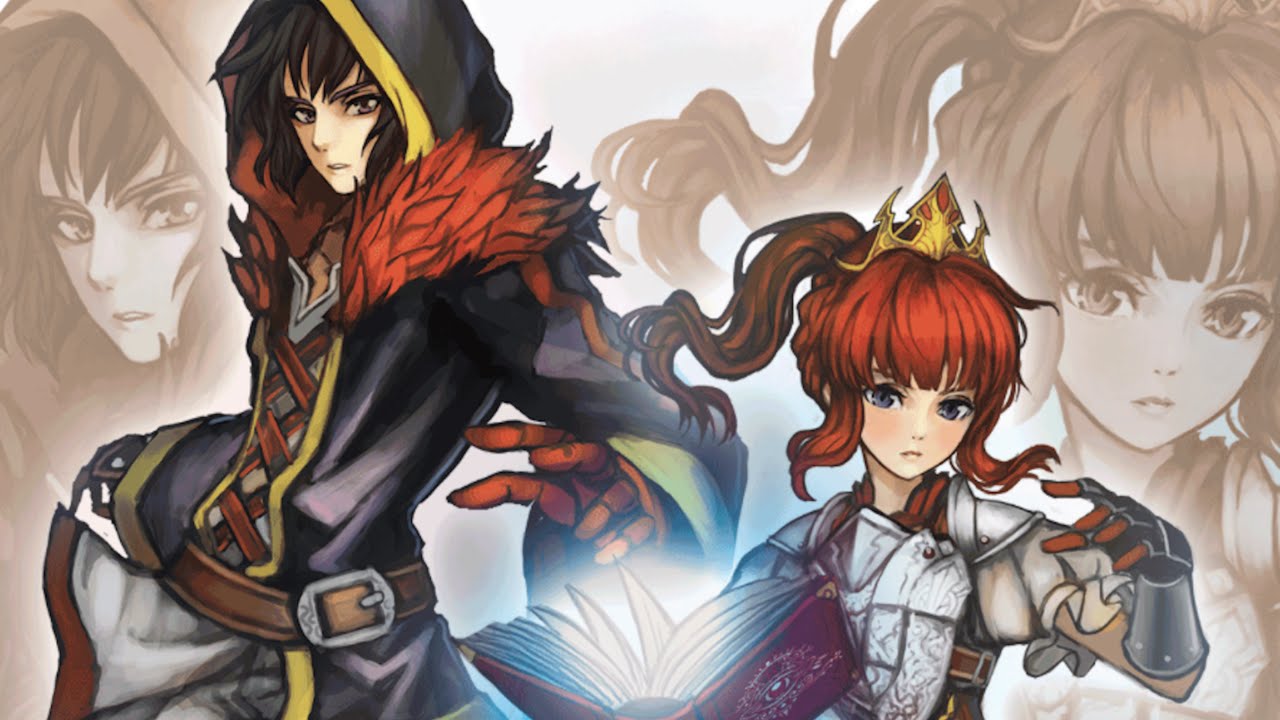 During BEKRAF Game Prime 2017, we witnessed a lot of good games from many developers. But only one game stands out and worthy of receiving the tagline Game of the Year during Game Prime Awards 2017 and that is Fallen Legion.

During the event, we took a close look at what the game offers and experienced it ourselves. Plus we had an exclusive interview with it’s Creative Director, Fandry Indrayadi from Mintsphere. But before going to any of that, be sure to read our article on the story that Fallen Legion offers.

It took us quite some time to queue and get a chance to play considering the enthusiasm of the people who attended the event. But when we had the chance, not a single second we were not amazed playing this game.

It drove us in into a fantasy world where we could chose what actions we wanted to make. Also, with all the combo skill sets this game offers, you will have numerous variation of heroes and their capabilities.

At the very first we thought that this would be a simple game like Final Fantasy where you take turns beating up monsters. But then we realized that combination of heroes and the line up of a team really does matter in this game. Also, your finger reflex does matter. Because the more combination you do, the more chance of higher damage you can produce.

So let’s get on to the interview then. Note that this interview was done before the announcement of Game Prime Awards 2017.

Game Prime (G): You’ve made quite a name for yourself here considering the fact that the game has lots of people waiting in line wanting to play. How does it feel?

Fandry Indrayadi (F): It feels great. We were ready for this and we can’t wait to continue moving forward in making games.

G: How was the Pre Sale for this game and where do you see Indonesian players as targets?

F: We had a pretty good success during the pre-order session. We don’t exactly know how many Indonesian people bought this game yet because it is set to US region only in PlayStation Store. But what we do know is that our top priority is our market abroad. Since freemium games are more popular in Indonesia, we do not want to risk our premium game lose popularity overall.

F: Yes. Since we are Indonesian developers, we want to make sure that we have a market for Indonesian players. So we developed a game with the title King’s Ploy that you can download right now for free. 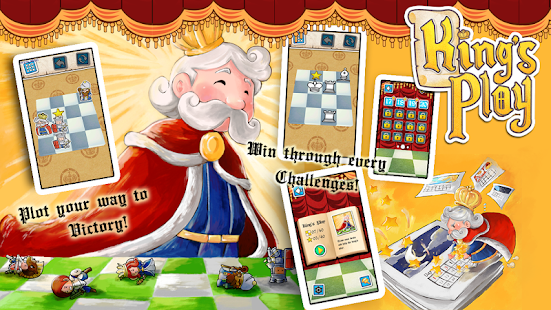 We hope that with Fallen Legion being the first ever Indonesian developed game to be published for PS4/PSVita, it will motivate other developers to create an even more unique game.